New York (February 4, 2021)-  On Jan. 27 and Jan. 28, AIGA, the professional association for design, held Command X—their live design reality show, which allows up-and-coming designers to step into the spotlight—giving them the chance to break into the industry in front of peers, heroes, and potential employers. This year’s Command X competition was conducted over Zoom.

At each AIGA Design Conference since 2007, seven emerging designers have competed for glory, opportunity, and a cash prize. Bonnie Siegler, former member of AIGA’s National Board of Directors from 2004 to 2007 and creator of Command X credited this as her source of inspiration: “I noticed that the audience at AIGA’s conference was mostly young people, but most of the people on stage were older. I created Command X to right this wrong. And, the whole experience of elevating young designers to a position beyond their day job expands their confidence immeasurably. That is very rewarding.”

This year’s event featured six designers from across the nation including an adjunct faculty member, freelance designers, designers from the business industry, and more.

The Emcee was Sean Adams, expert judges included Carly Ayres from Google Design, Bobby C. Martin Jr. from Champions Design, Andrew Twigg from School of Design, Carnegie Mellon University, and Miranda Massie from Climate Museum, and contestants had one week to complete the first challenge—to design a new logo for Zoom that better reflects its new place in the world and our lives, and one day to complete the second challenge—to create a campaign entitled, “Disinformation and Climate Change” to expose the influence of disinformation and to empower people to retake control of truthful narratives.

Each contestant presented and explained their logo, campaign, and creative solution to the audience. Each night, the live audience voted for a winner to receive that evening's prizes. Audrey Hancock, Freelance Graphic Designer from Provo, Utah won both nights.

“I think sometimes as a young designer it's hard to know if you're on the right path and winning Command X helped reassure me that my career is headed in the right direction,” said Audrey Hancock. “Winning both nights also made the all-nighter worth it, even though I'm still recovering from it.”

“It’s amazing to see how designers are pushing boundaries in the face of constraints like COVID-19 and our new virtual reality,” said Bennie F. Johnson, AIGA’s Executive Director. “I salute the designers who competed in this year’s Command X; they are exactly why AIGA believes in investing in young designers who will create solutions for our ever-changing world.”

This year’s interactive event was sponsored by Stocksy United. To watch Day 1 and Day 2 of Command X, click here. 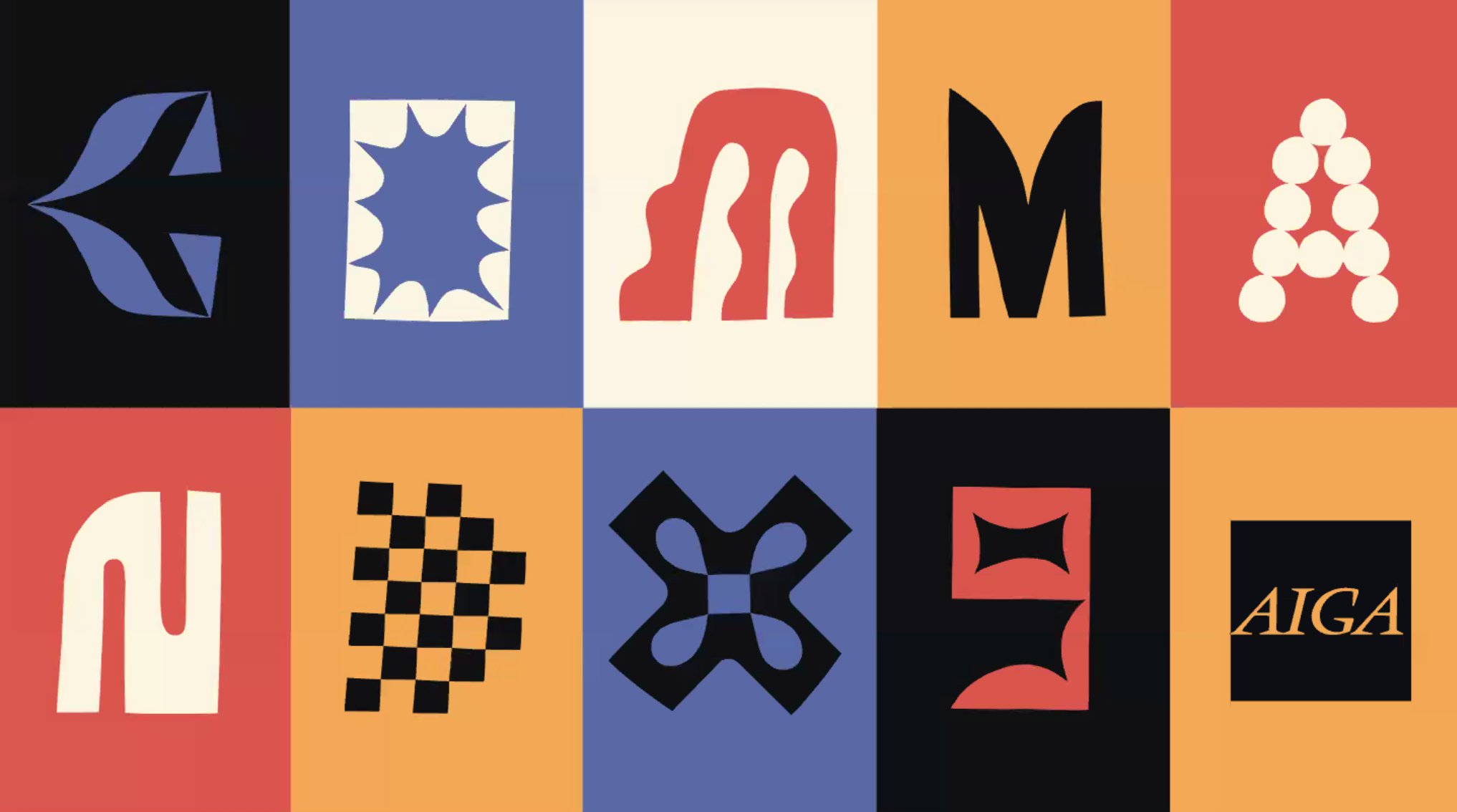 AIGA, the professional association for design, advances design as a professional craft, strategic advantage, and vital cultural force. As the largest community of design advocates, AIGA brings together practitioners, enthusiasts, and patrons to amplify the voice of design and creates the vision for a collective future. AIGA defines global standards and ethical practices, guides design education, inspires designers and the public, enhances professional development, and makes powerful tools and resources accessible to all.